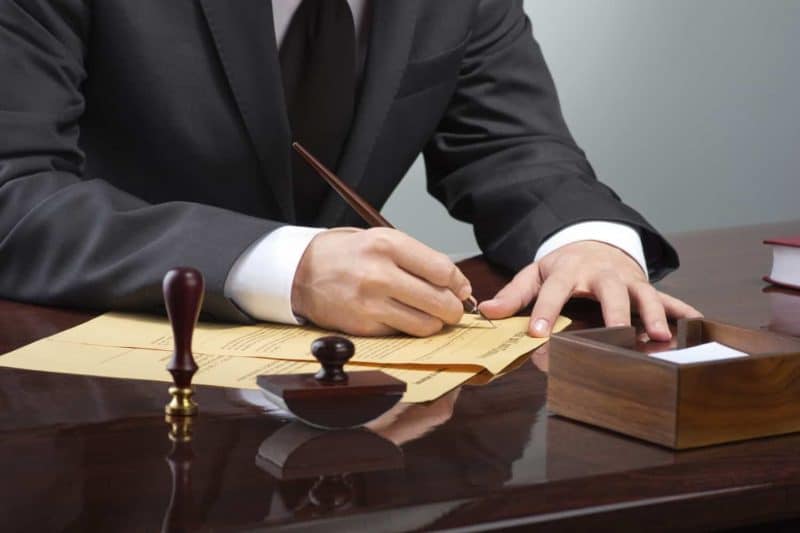 JuridConsult takes care of legalization of the Dutch documents in the Netherlands for their use in another country.

Depending on the document type and the country where this document will be used, there are 3 types of legalization:

In the Netherlands an apostille stamp can be issued in Dutch, English, French and German, Spanish and Italian. JuridConsult offers Apostille translation service as well. It should be noted that not all countries are parties to the Hague Convention. You can find the list of countries that recognize an apostille stamp here.

We also arrange Apostille stamps in Russia, Ukraine and Latvia.

Legalization at the Ministry of Foreign Affairs of the Netherlands: Dutch documents that are intended for use abroad can be legalized in one of the Ministries of the Netherlands (that will also depend on the type of document). In many cases, after ministerial legalization documents should be legalized with an apostille stamp to certify to the authenticity of the signature of the official who signed the document, the capacity in which that official acted, and when appropriate, the identity of the seal or stamp which the document bears. The Apostille does not validate the contents of the document.

JuridConsult provides consular legalization services at the embassies required for authentication of the following Dutch documents (includign but not limited to):

Documents issued by the Municipality (Gemeente):

If a document which needs to be legalized is not listed above, please contact us for further information and legalization opportunities. You can leave a message here or in Skype: juridconsult and we will contact you as soon as possible!